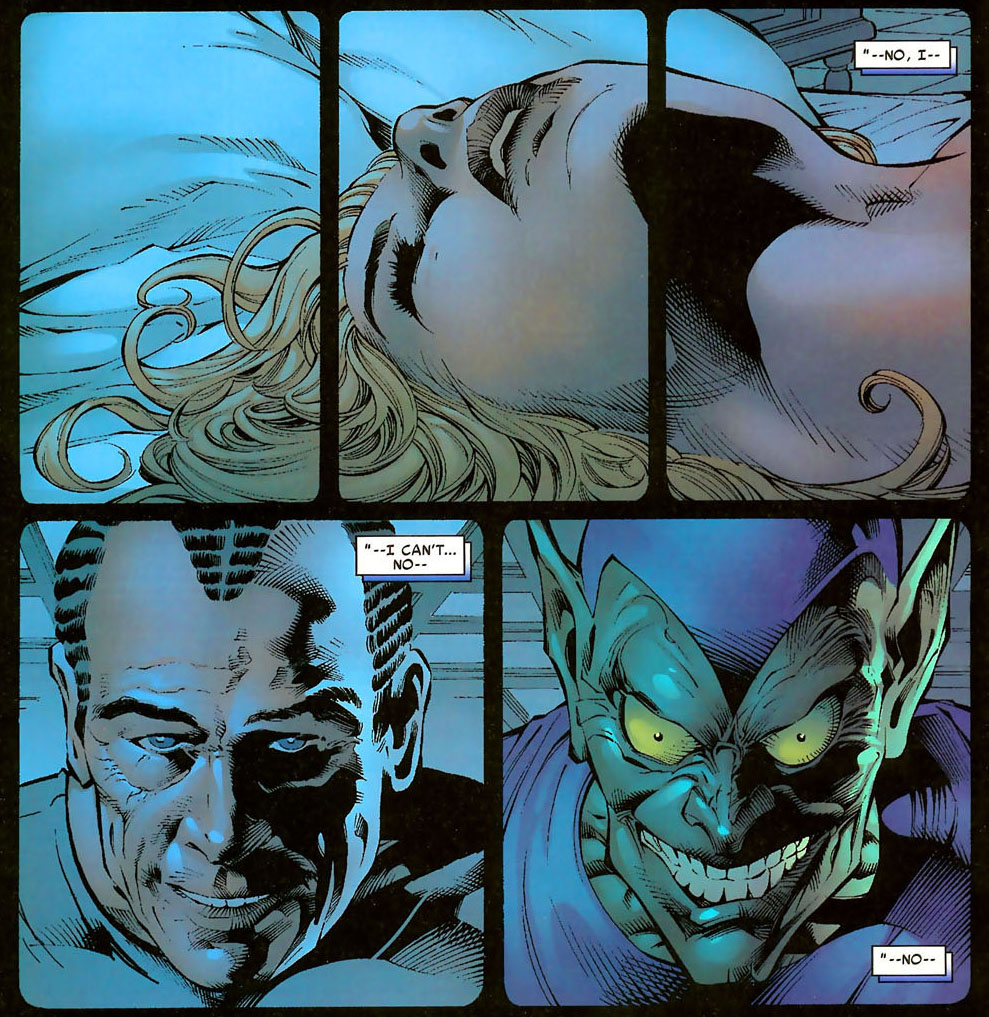 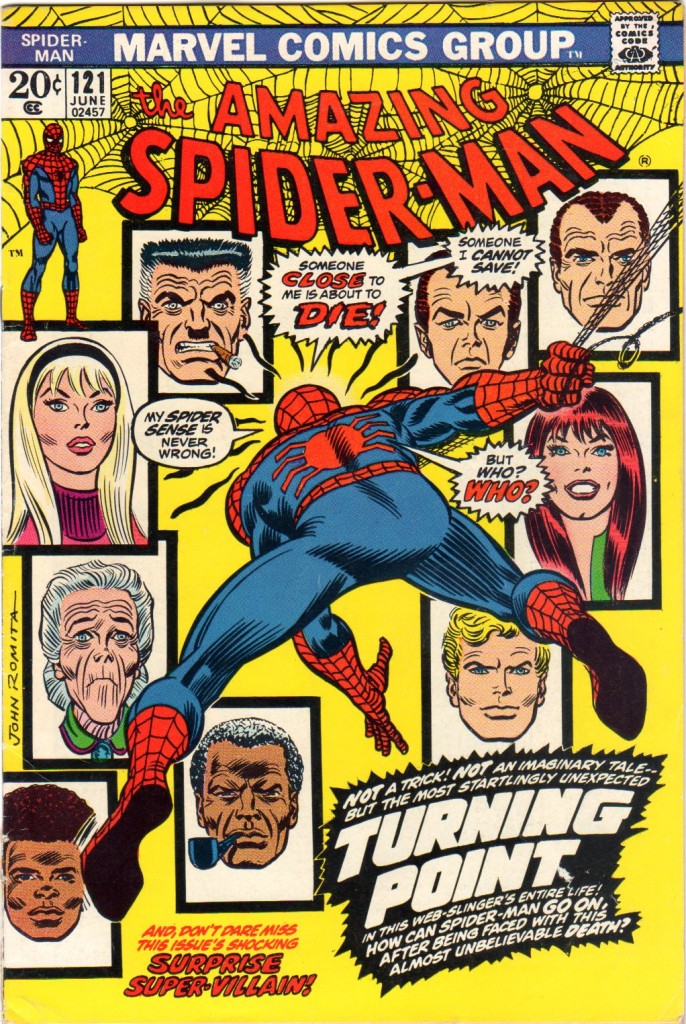 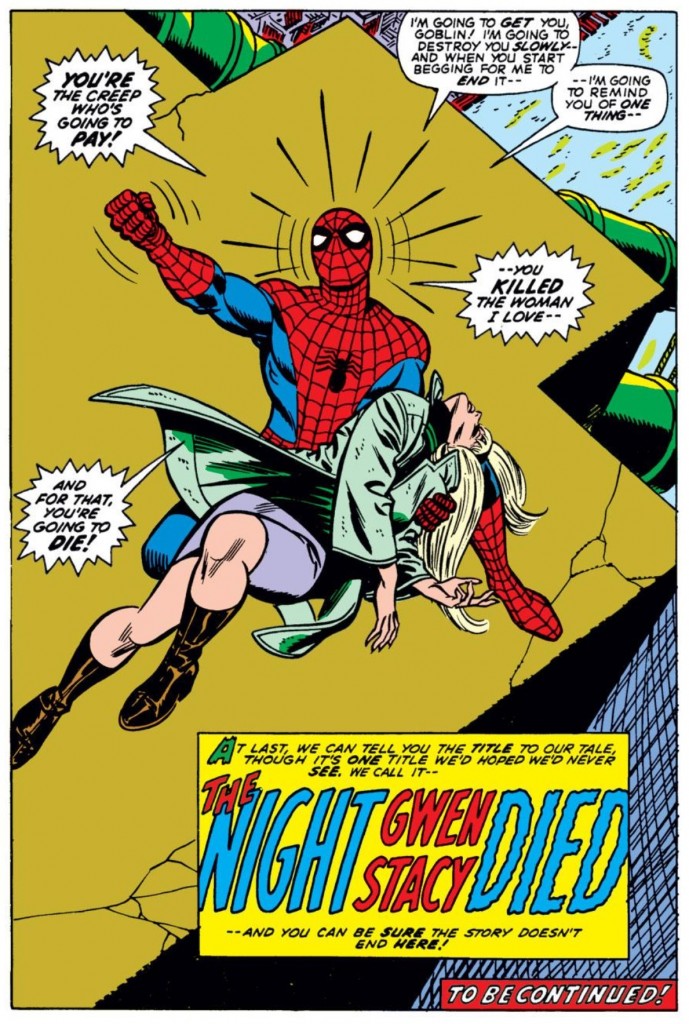 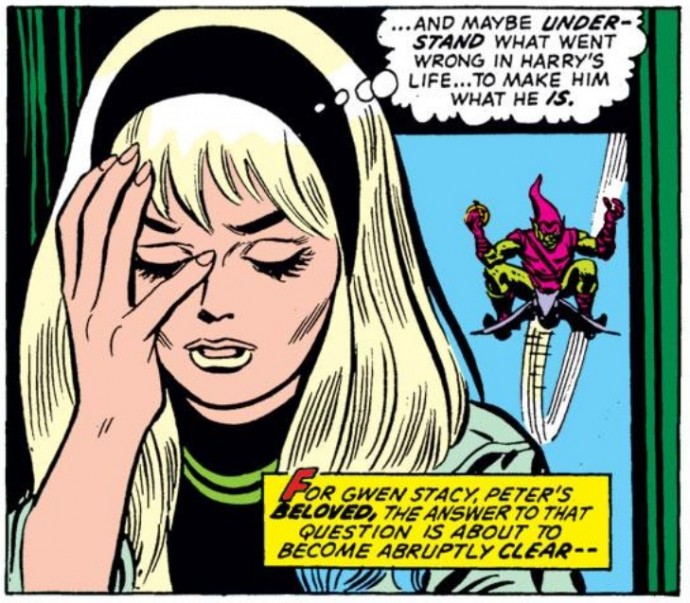 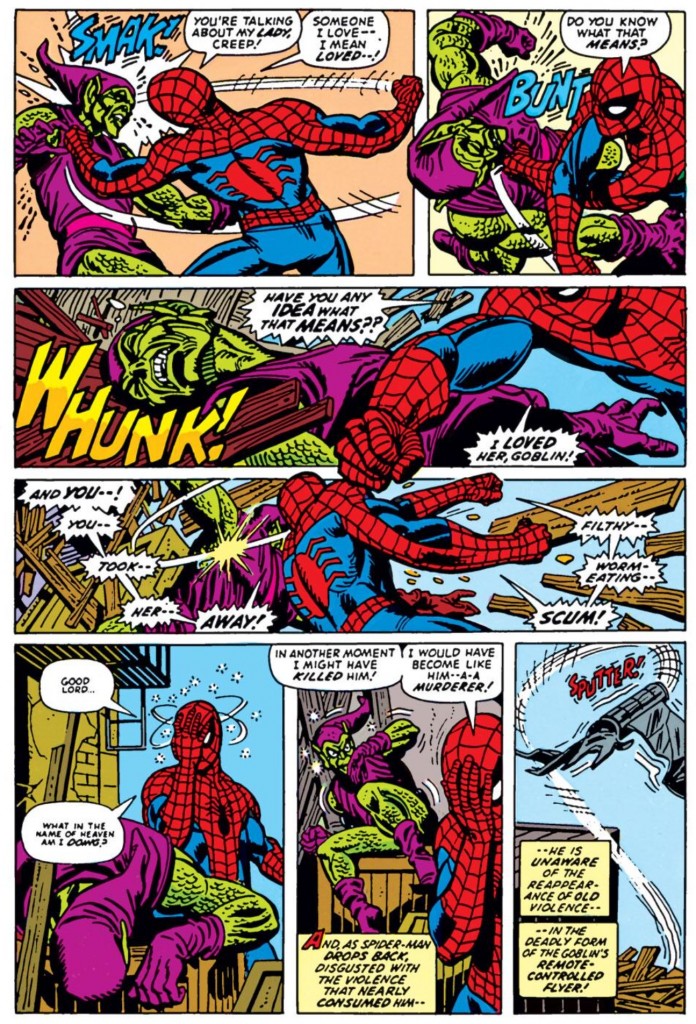 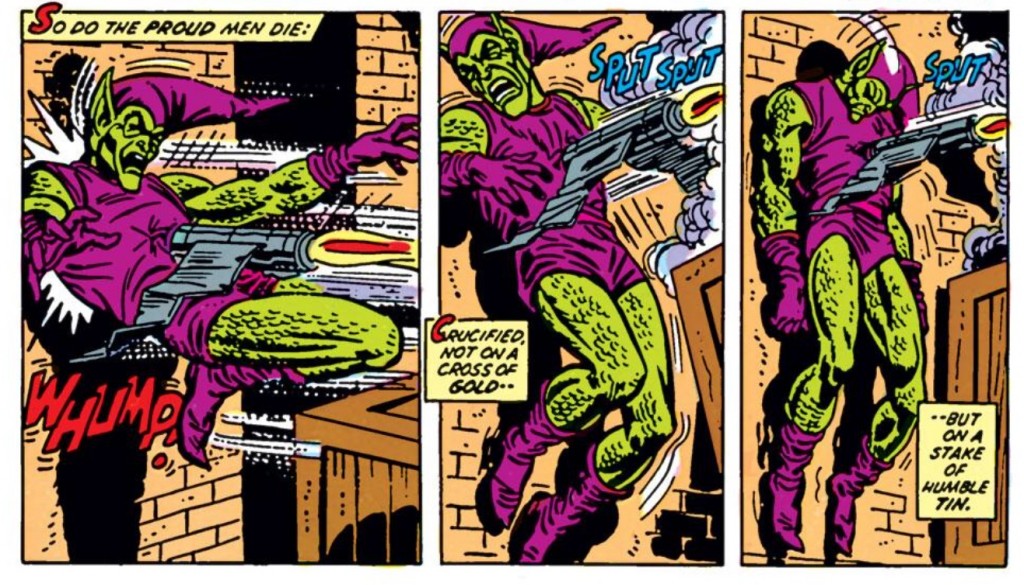 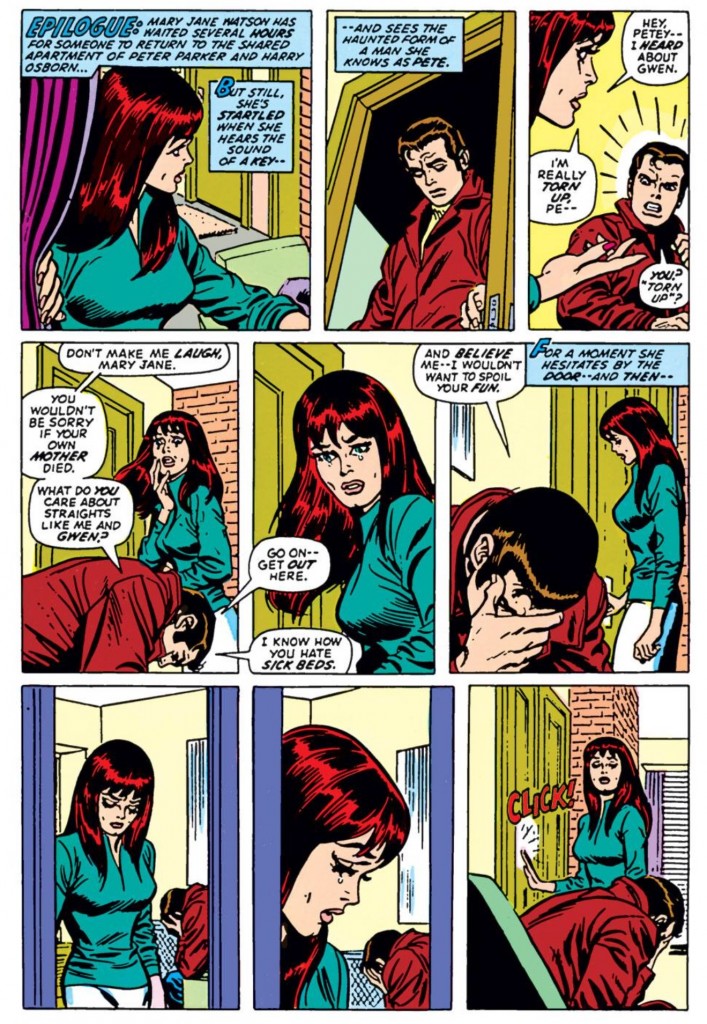 Leave a Reply to David B. Cancel reply