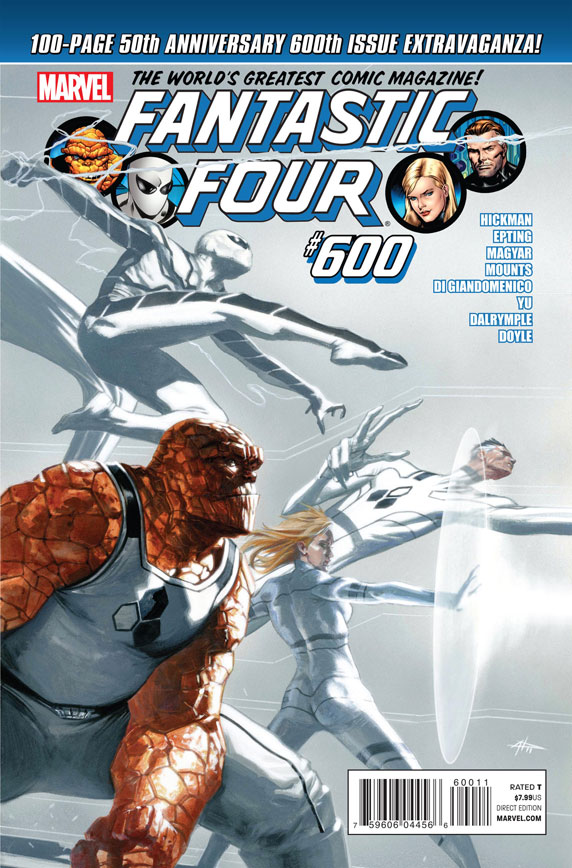 I took a class in college where a point of discussion was how different interpretations of the Bible’s New Testament featured a different person discovering Jesus after he was resurrected. The more traditional interpretations had it that one of the Apostles was the first to see Jesus, while other variations actually pegged Mary Magdalene as the first person to see Jesus alive post-crucifixion. The whole point of this discussion was that it truly mattered, from an academic/analytical perspective to know who saw Jesus first, or better put, who did Jesus reveal himself to first.  If it was indeed an Apostle, that seems to go in-line with the more traditional views of Jesus and Christianity, whereas if it was actually Mary Magdalene, a prostitute and perhaps even more abhorrent, a woman (gasp!), it could potentially change how some people view Jesus and the basic tenants of Christianity.

I opened this post with this rambling religious discussion because I thought it had some relevance to what was undoubtedly the key moment/revelation in the 600th issue of Fantastic Four – which I might add from a reading standpoint, was one of the better anniversary issues Marvel has pumped out in years. While I’m sure a vast bulk of FF fans were able to predict that Human Torch/Johnny Storm would be returning in this issue after being “killed” off earlier this year, I was pleasantly surprised by Jonathan Hickman’s execution of the moment – most notably the character Hickman chose to discover Torch’s return.

While a more traditional choice for Fantastic Four fans would have been the Thing – he was the character who basically blamed himself for Torch’s death back in FF #587. Or as the “First Family” of comics, another logical choice would have been Johnny’s sister Sue. But like Jesus and the Apostles/Mary Magdalene, Hickman went in a completely different direction and just as I did around that discussion table in college, I’m going to try and assign as much meaning as I can to Hickman’s decision.

As someone who has been sorely disappointed about Spider-Man’s role/presence in the FF since he was plugged in to the team after Torch’s death, I found it to be very significant that Spidey was the first person to see Johnny back on Earth. And not only was Spider-Man the first to see Johnny, but in an exchange that’s very typical of the character’s long-running love/hate relationship with each other, Torch immediately quipped “what are you wearing?”

I’ve been asking that question of Spider-Man and Marvel since the Future Foundation launched in March. While I initially thought Spidey was a logical choice to join the ranks of the FF given his history with all of the team members, and his friendship with Johnny, nothing has felt right about his actual presence on the team. The white FF costume looks awkward and as I’ve bemoaned numerous times before, what exactly does Spidey bring to this team? Reed has the brains. The Thing has the strength and Sue is the maternal/mature presence. All Spider-Man has been doing in the series is popping up in a panel or two, telling a dumb joke and then disappearing while the drama follows the characters you expect it to follow in a Fantastic Four storyline – the surviving three members and their family.

So as biased as this sounds, I view Johnny’s first words to Spider-Man as something as a sign that perhaps (fingers crossed) this long national nightmare of Spidey in the Future Foundation/Fantastic Four will be soon coming to an end. Torch has been stuck in a parallel universe fighting for his life for months and the first thing he notices back on Earth is how ridiculous his buddy Spider-Man looks. How is that not a sign of imminent change? Besides, with Torch alive again, the team can go back to being the Fantastic FOUR. What’s Spider-Man going to do? Stick with the kids on the Future Foundation? That proposal just doesn’t make sense though I’m worried that might be a solution in an effort to boost sales for the FF series, which by all accounts is going to continue concurrently with the Fantastic Four series.

Otherwise, I don’t understand why Spider-Man was chosen to make the discovery. If the status quo is going to continue plus the addition/return of Johnny, why not just have someone from the original Fantastic Four make the discovery? Later on it can be revealed to Torch, “oh by the way, Spidey’s joined up to help in-between his own adventures and his time spent fighting with The Avengers.” Such an exchange is indicative of how Spidey’s been used since Torch’s death anyway – an afterthought – so why all of a sudden give him a prominent role now?

It’s that last rhetorical question that gives me hope. I hope that Spider-Man somehow Mary Magdalene-ed his way out of the Future Foundation. Or perhaps something has opened up that will allow a real fleshed-out version of Spidey to show up in Hickman’s stories moving forward. As this rate, I’ll take either.