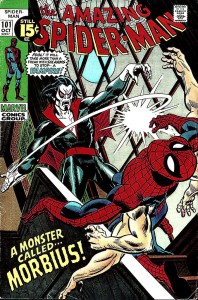 My acquisition of Amazing Spider-Man #101 is a tale filled with a lot of blank spots and unanswered questions. I can’t guarantee you how interesting any of this is going to be, but since this is my ball of yarn, you’re free to watch me spin it from a distance.

This is what I distinctively remember about this issue – I was the sole bidder on this comic book for what turned out to be, I believe, one of my earliest transactions ever on eBay. However, because I was not yet an owner of a paypal account (and for the most part was petrified of any Internet boogey-man when it came to putting any financial information on a web site), I actually paid for this comic book through a personal check. What followed next was a long drawn-out payment and receipt process that probably transpired over the span of six weeks. My mother has long told me that “good things come to those that wait,” but by the time I actually was able to put my hands around this comic book, I practically forgot that I had purchased it.

Since that anecdote alone really doesn’t make for much of a story, let me add some more. There’s an element of mystery surrounding the purchase of this comic book that’s primarily dictated by the fact that the above anecdote is really the only thing about this transaction that I remember – the personal check and the long wait time. Using some logic and memory I can ascertain a few more tidbits of information: 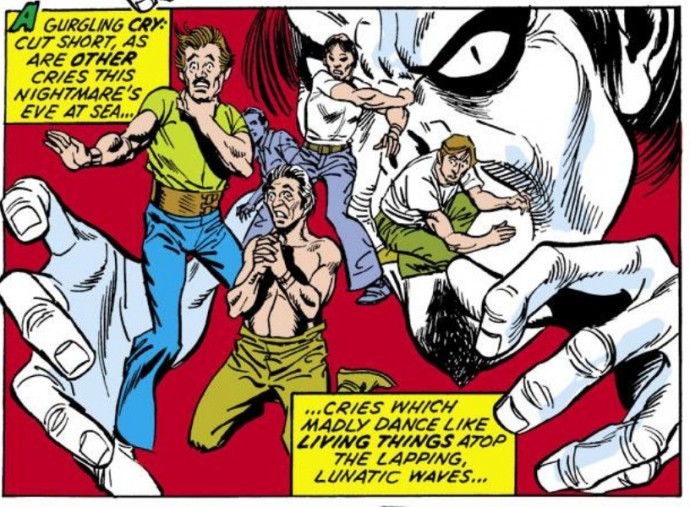 So that pretty much puts this process in a small 2-3 year window between 1999 and 2001. And that’s where I start getting confused. Because as I’ve noted numerous times in the past, by the time I was around 15-years-old, I had stopped buying comic books pretty cold turkey and I really didn’t dive back in to the world of collecting until 6 or 7 years passed. That two-year period when I bought ASM #101 is right smack in the middle of my quest’s most pronounced hiatus. So the next question I have to ask is why in the world was I on eBay at this point making a play for ASM #101?

If I own up to the truth here, it effectively alters the timeline of my collection that I’ve been perpetuating around here the past year. Yet, if I can’t remember any other circumstances behind this purchase besides the fact that I wrote a check, does this really count as a significant personal milestone?

It’s not like I was some kind of Morbius the Living Vampire superfan who needed to own ASM #101 since it’s his first appearance in a comic book. In fact, I’ve always been a little squidgy about characters in the Marvel universe who border more on the occult than the superpowered (sure, there’s nothing wrong with a guy who can scale walls thanks to a radioactive spider bite, but I draw the line when it comes to introducing characters from the more generic world of sci-fi/fantasy such as vampires or zombies into the mix. No one ever said I was not the least bit hypocritical). So while I certainly didn’t ignore the world of comic books or Spider-Man during this period of collecting hiatus, there’s no logical explanation for why I logged on to eBay, and then went through such a prolonged effort to bid, buy and receive ASM #101. 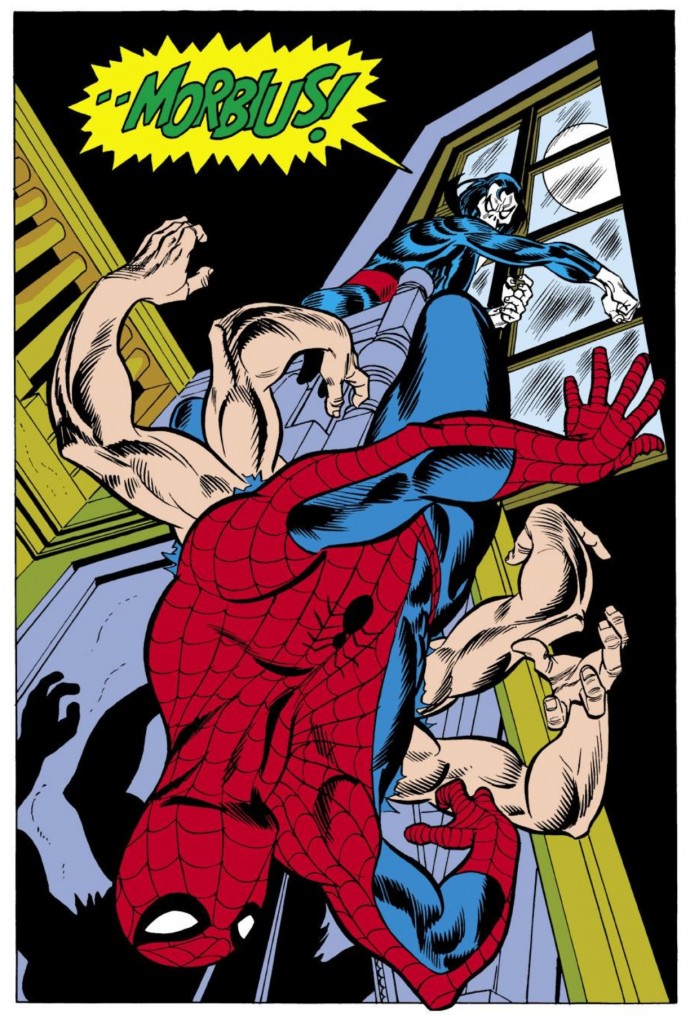 I guess one day, when I’m rich and famous and the story of Chasing Amazing becomes a worldwide phenomenon (because who in the world doesn’t want to read about some guy’s musings about his Amazing Spider-Man collection?), ASM #101 will be regarded as the *asterisk* on my record. It is Barry Bonds 73rd (and 756th) home run after his record-breaking pursuit was tainted with steroid-use allegations.  Because when I go back and recall the fits and starts of my collection, I’ll casually gloss over how I came to own this issue before ultimately coming back and realizing, well actually I did buy ONE comic book during this time period, but I don’t remember much about it outside of the fact that I use an antiquated method of money transference to obtain it. Hopefully my admitting of this transgression does not prevent me from receiving blogging hall of fame consideration in the future.