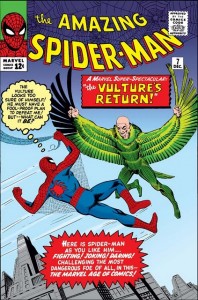 My older brother was my first best friend. Since he’s five years older than me, he also was a bit of an authority figure for me too, especially when I was still in elementary school – the go-to babysitter and mentor who I could also spend a Saturday afternoon with at the park, playing basketball or baseball, talking about the Mets, or how Ultimate Warrior was so much cooler than Hulk Hogan. Since it was just the two of us, we’d create games to keep us entertained. We’d play a variation of stickball where if we caught the ball on the fly or on the ground without bobbling, it was an out, and if the ball against the wall on the other side of the school yard over the “line” it was a home run. But if you hit the ball so hard and high that it got stuck on top of the school, that would be three automatic outs, and if it was our last ball, the game was over. Tennis balls were a premium.

My brother was also the first serious “collector” that I ever knew. When I was in first grade, the Mets had just won the World Series, so my brother was obsessed with getting Dwight Gooden, Daryl Strawberry and Gary Carter cards. I still remember him coming back from Jack’s, the corner candy store in my hometown with a pack of 1987 Topps, with the “wood” trim around each of the cards. I really liked the Toronto Blue Jays uniforms so I told him I was a Jays fan, which was an act of treason in my household (at least I didn’t say Yankees). Still, that didn’t stop my brother from giving me some of his extra Blue Jays cards. I guess he knew I’d come around eventually.

He was always much neater and more meticulous than me. So you could imagine how awestruck I was when he’d take this show box out of his room filled with baseball cards “locked” away in hard plastic cases. We dubbed these cards his “valuables” and before long, I wanted a box of valuables for myself. Of course, his valuables had legitimate value. As I got a little older, I remember him getting a Mickey Mantle card from the end of his career that was worth more than $100. For a 10-year-old, that seemed like a small fortune.  But I could never own a baseball card that expensive. No one in my family would trust me to protect it – to cherish it, but not ruin it by constantly taking it out of the case and staring at it, reading the number of the back or smelling the remnants of the old stick of gum that laid alongside the card in the pack years before.

My brother had the collector gene.  I was the wild child who couldn’t have nice things. He eventually turned to comic books – maybe because whatever new set of Topps or Upper Deck baseball cards hadn’t been released yet, and he needed something to get his fix. He’d buy comic books at Jack’s and before long, I wanted to buy comic books too. But once again, my brother had the nice things. His comic books would be in bags with boards in them, while mine would be flung somewhere in the corner of my bedroom, rolled up and wrinkled from being carried around and read so many times. A few months after he started buying comics, a cousin of ours picked up a stack of old Superman comics from the 1970s for my brother for his birthday. Why couldn’t someone buy me an old Superman comic? Probably because I would have ruined it.

You’d think I’d be jealous of all this, but in reality, it made me want to work harder and prove to myself, and most importantly, to my brother, that I was capable of being a “collector.” Of owning things with serious value and not wrecking it due to carelessness and ignorance. It took time for me to learn these lessons, and by the point when I started to very seriously collect Amazing Spider-Man comics, my brother was so far past comic books that it never really registered for him. By that point, he was hoarding armfuls of autographs balls and bats, or who knows what else. A few years ago, my brother actually bought seats from the original Shea Stadium after they tore it down. Here I am, hemming and hawing about one day having the money and the “stones” to buy certain older, more expensive Spider-Man comics, and my brother goes out and buys Shea Stadium seats because he can, without even giving it a second thought. 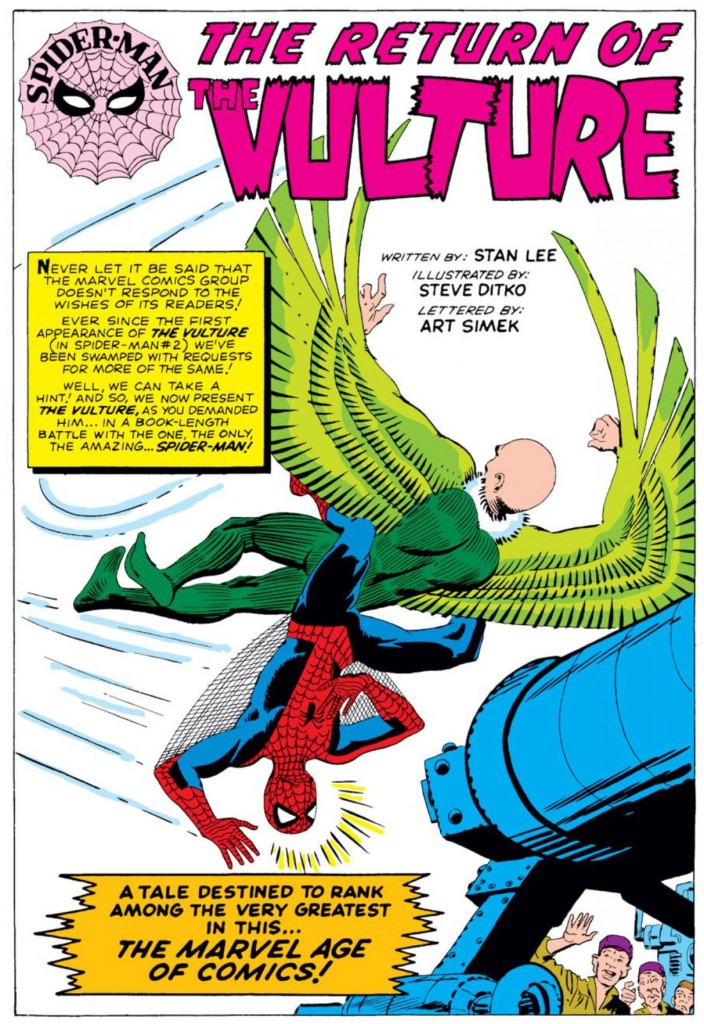 It was until about a year ago when I think the extent of my Spidey collection actually registered with my brother. He knew I liked comics and that I was buying issues SOMETHING featuring Spider-Man, but from his perspective, I think he still thought of me as the little kid who used to argue with him about striking out during stickball. The same kid who thought any Daryl Strawberry card was a “valuable” while my brother was handling Mickey Mantle cards that were worth hundreds of dollars more.  Sure, I may have been buying comics, going to shows and wheeling and dealing online with sellers the last few years, but I was also the same kid who used to roll up old copies of Spider-Man, X-Men and Captain America like they were newspapers. So when he actually started to ask me questions about my collection, and then he saw just how close I was to owning every single issue of Amazing Spider-Man, it was a quiet victory for me. Maybe, finally, we were collecting equals. 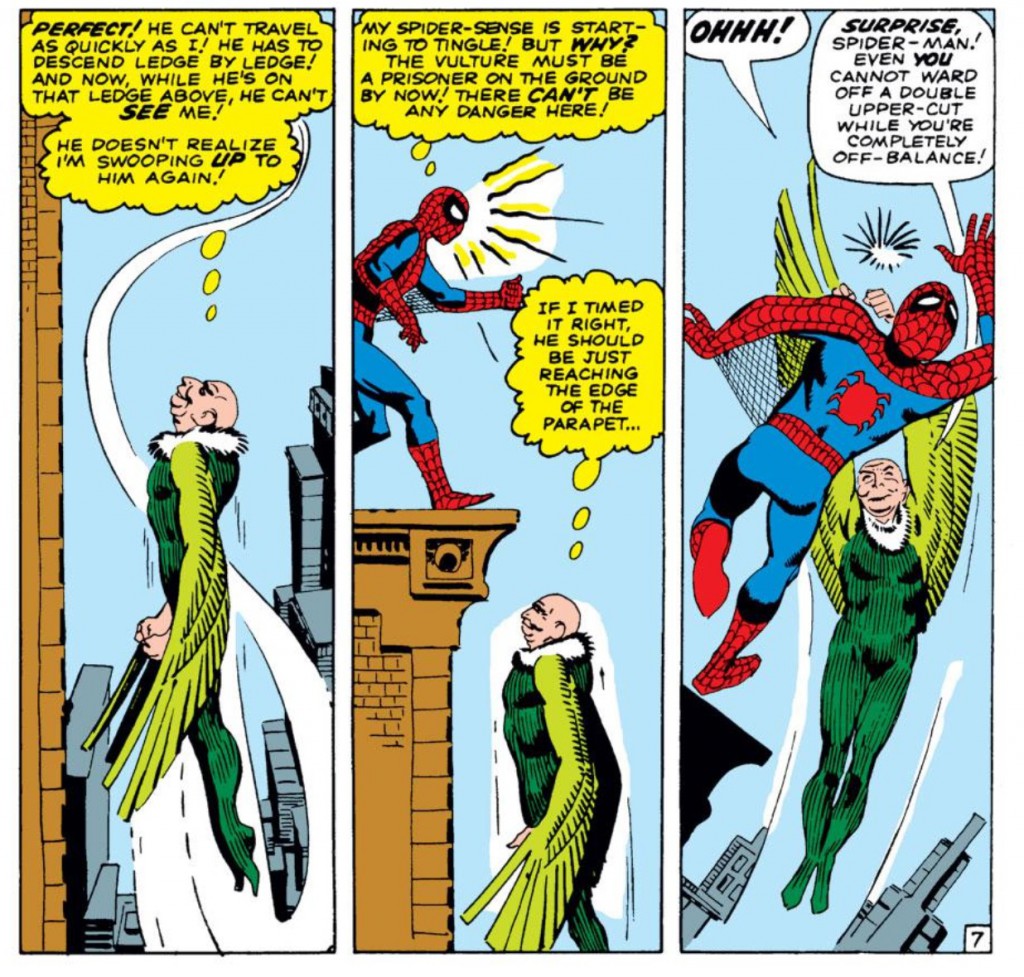 About a month or two before my birthday this year, my brother mentioned off the cuff that he’d love to help me get a little closer in my quest. But then he never said anything about it, and I was too afraid to bring it up – maybe his interest level and the respect he showed me about this whole thing a few months before was short-lived. Then, a few weeks later, he brought it up again, so I told my wife, “look if he’s serious about this, could you help in any way that you can.” That’s the last I heard about it until my 30th birthday earlier this month.

There are a number of reasons to get excited about owning a copy of Amazing Spider-Man #7. A really brilliant cover by Steve Ditko that must have been used or referenced in some kind of ad by Marvel when I was kid, because it was always very, very familiar to me, without me knowing exactly where I’ve seen it before. The fact that ASM #7 marks the first time Diko and Stan Lee brought back a Spidey villain – in this case the Vulture. The story is a lot of fun too, with a really sweet ending for Peter Parker as he sits there flirting with Daily Bugle secretary Betty Brant, pretending he’s been hiding from the Spider-Man/Vulture fight that had just taken place in the office (keeping his alter ego a secret in the process). 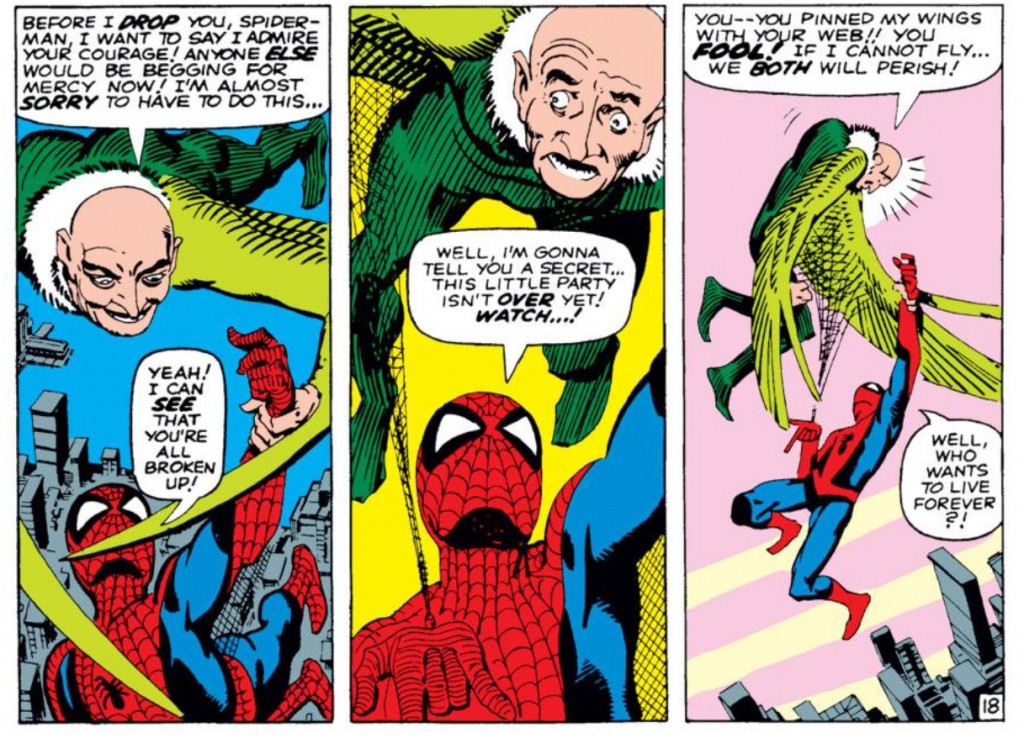 But I already know that many years from now, when I look at this issue, I’m not going to think about these things as much as I’m going to picture my brother and how, finally, after years of trying, he finally came around and considered me a true “collector.” Someone who was worthy of owning a ery nice thing, and not the leftover Blue Jays cards from his pack of 1987 Topps.

Final Tally: 13 issues to go to complete the run.