Like the day after a big blow-out party, the issue after a major comic book storyline of the size and scope of a Spider Island tends to focus on the new status quo and how that will set-up the next wave of storylines. As a result, these “issues after” tend to straddle the line of boring-humdrum and expository. 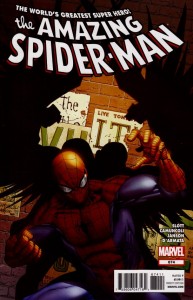 Granted, Amazing Spider-Man #674 certainly felt like a massive emotional letdown after the past three issues of full-throttle burn during Spider Island and its epilogue – turning Spider-Man’s world on its ear by breaking him up with girlfriend Carlie Cooper, sowing the seeds of a rekindled romance with ex-wife Mary Jane and poking holes in the “Spidey’s identity must remain secret at all costs status quo imposed by a prior regime – but the issue wasn’t without its surprises and triumphs, including the return of a very old-school villain and the start of a new kind of relationship for Spider-Man.

I’ll start with the latter since that’s the most interesting thing to happen from a character-driven standpoint. Transitioning to real-life here, probably one of the most difficult social relationships to maintain is a friendship with an ex-lover. People will often say “let’s stay friends,” but talking from personal experience, it’s damn-near impossible. As someone once said to me, “once the toothpaste is out of the tube, you can’t put it back in,” and if you find that it’s too difficult to be romantically involved with someone after a period of time, there’s probably something about your cohesiveness that will ultimately end a friendship. 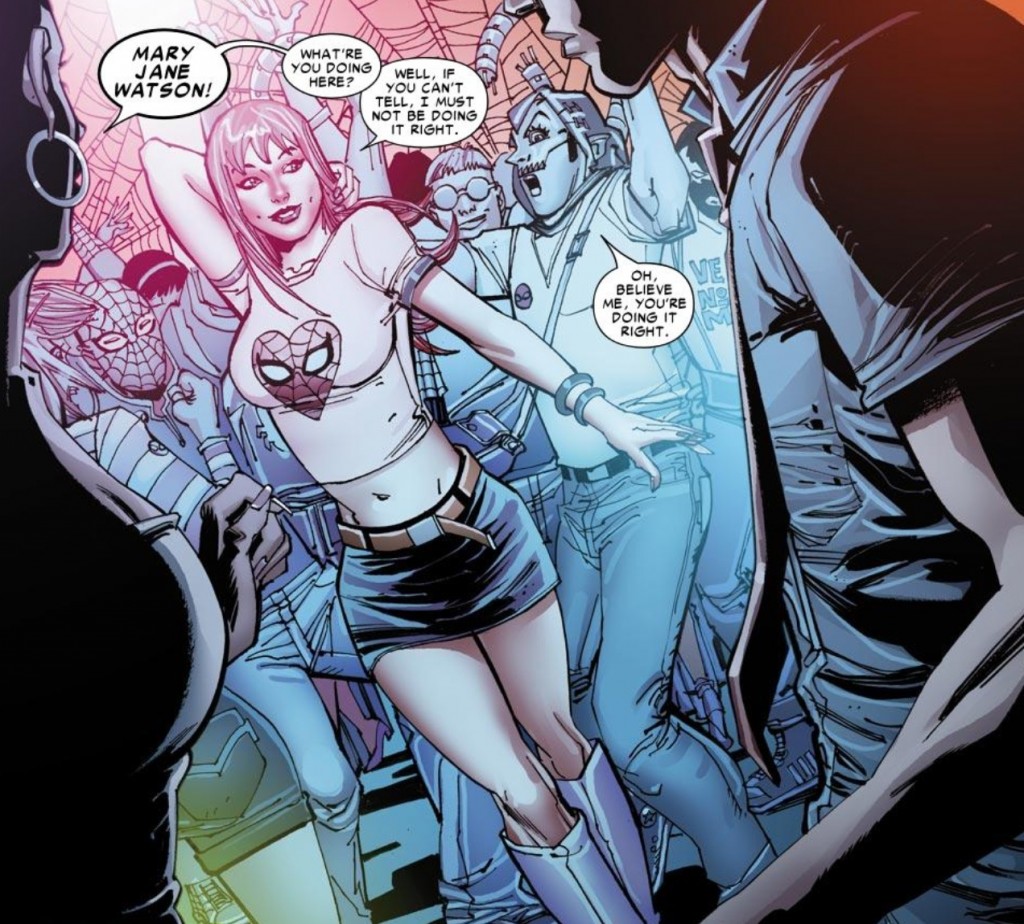 In the heightened world of superhero comics, these relationship dynamics are rarely explored because the complexities involved are too laborious to get into at the expense of a great action sequence or a new romance. So that’s why I was a bit surprised when Spider-Man/Peter Parker and Carlie came to a mutual understanding in ASM #674 – based on their real-life jobs (Spider-Man a superhero and Carlie a detective) the two of them were going to have a major amount of professional overlap and given that each knows all of the dirty details about the other, they’re going to have to get along – for now. 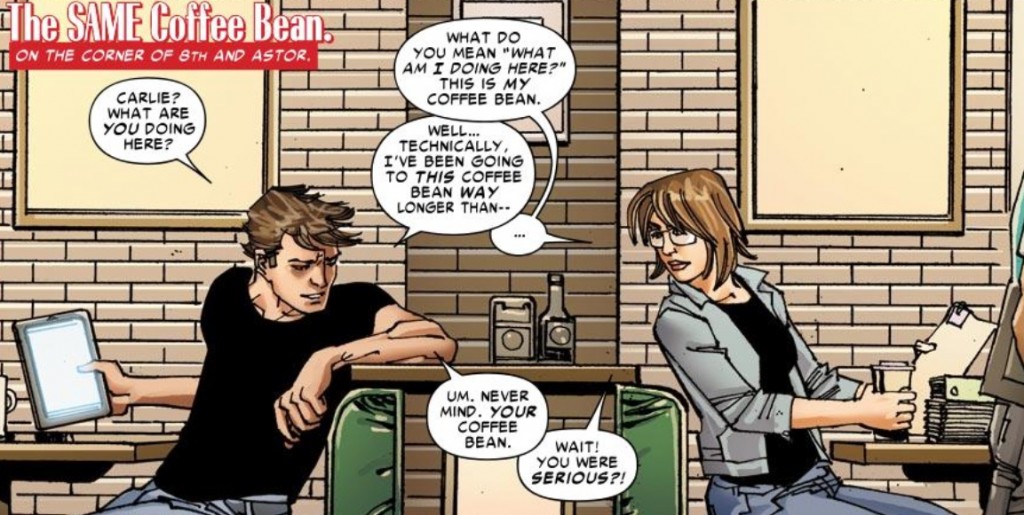 Going back through Spider-Man’s romantic history, this feels like a first – an honest-to-goodness alliance between an ex and the hero. Sure, after his marriage was mystically “annulled” with Mary Jane, Peter remained friendly with her to the point that Marvel can just now tease its fans with a reunion, but I don’t even count what they want through as a “break-up” because it was a) carried out through some kind of hocus pocus derived to shake-up the status quo of the comic book and b) was such a bad editorial decision that I’m now starting to regard One More Day as the Rocky V of the series in that it didn’t exist. 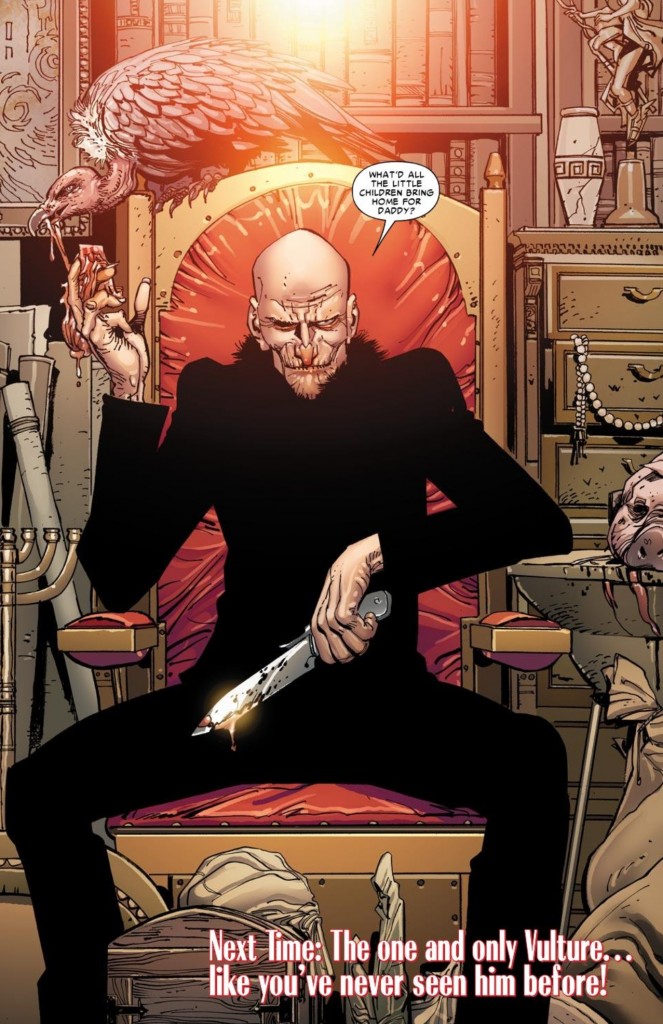 Meanwhile, the return of the Vulture – the honest to God original, Adrian Toomes is a delightful development. I know he’s been floating around since ASM #2, but I always welcome the return of one of the Spider-Man “originals” and since he’s not currently part of Doctor Octopus’ Sinister Six team, having Toomes play Fagin to a bunch of emo-punk kids wanting to fly is as good of a use as I can think. There are a number of reasons why I like Vulture as a villain, and why I prefer the old-school villains to the newer breed like Carnage, but in an effort to save my ammunition and to keep my faithful readers coming back for more, I’ll save that post for another day.